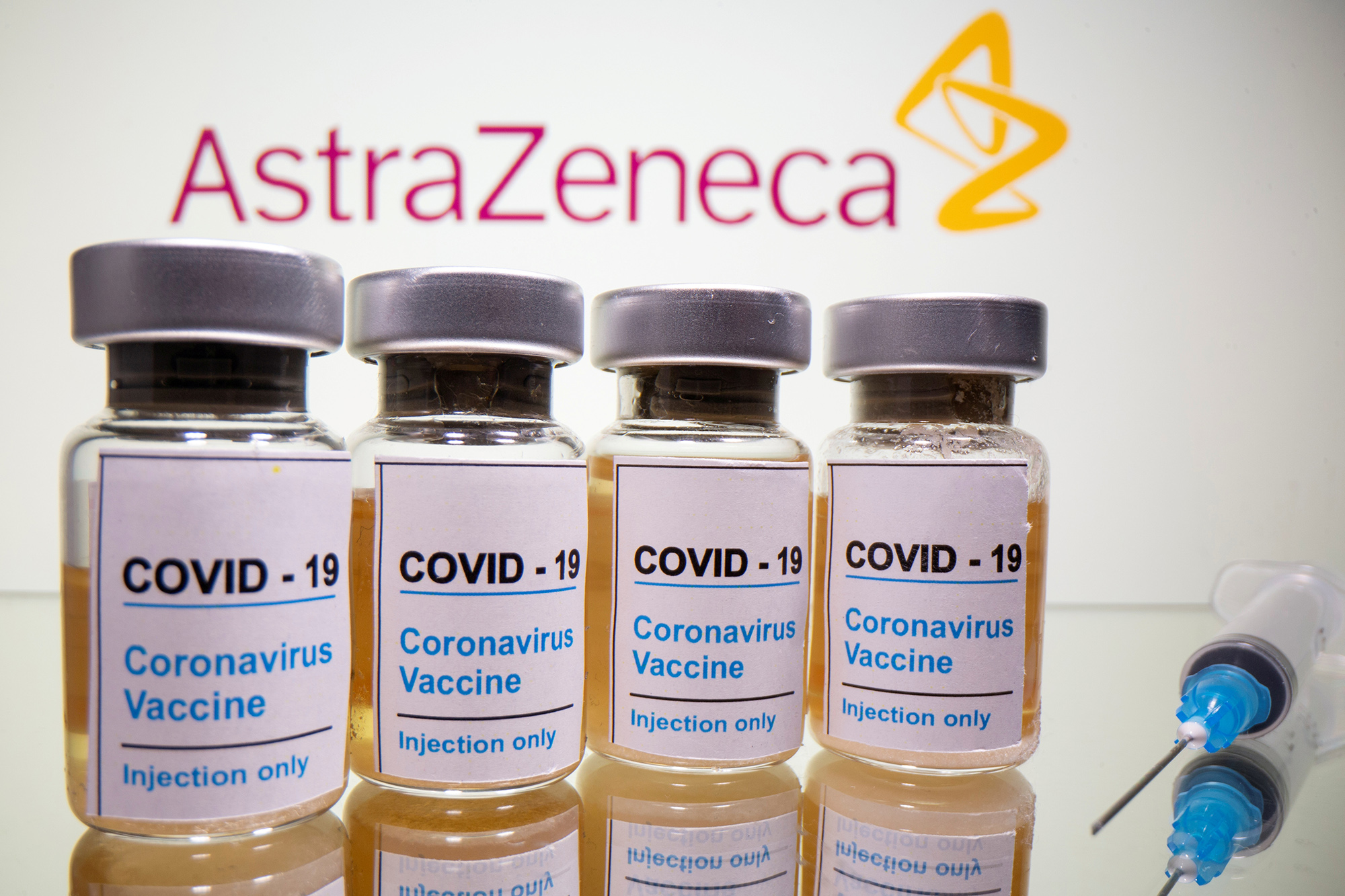 The United Kingdom is set to approve a COVID-19 vaccine that drugmakers say is effective in fighting the new variant of the coronavirus spreading around the world.

AstraZeneca chief executive Pascal Soriot told the Sunday Times that researchers say its vaccine is as effective as the 95 percent success rate touted by rival drug developers. However, concerns have been raised over preliminary partial test results that suggest that the AstraZeneca shot is only about 70 percent effective for preventing COVID-19.

The new shot from AstraZeneca and Oxford University is easier to transport and store, potentially giving the country another powerful tool to fight surging infection rates there, three weeks after the UK became the first western country to begin inoculations.

The vaccine could be approved by British drug regulators this week and available to the public in the first week of January.

“We think we have figured out the winning formula and how to get efficacy that, after two doses, is up there with everybody else,” Soriot told the newspaper. “I can’t tell you more because we will publish at some point.”

In regards to the vaccine’s efficacy against the new UK mutation, Soriot told the Times: “So far, we think the vaccine should remain effective. But we can’t be sure, so we’re going to test that.”

Hospitals in the UK are increasingly strained as the country recorded more than 30,000 positive COVID-19 tests and 316 deaths from the virus on Sunday, bringing its death toll to 70,752.

UK Prime Minister Boris Johnson poses for a photograph with a vial of the AstraZeneca/Oxford University COVID-19 vaccine in Wrexham, Wales, last month.Paul Ellis/Pool via Reuters

By Christmas Eve, British health officials said that more than 600,000 had received the first of two doses of the Pfizer vaccine.

Widespread travel restrictions and public lockdowns could be eased by the end of February if the AstraZeneca-Oxford vaccine is approved quickly and distributed to a threshold of 15 million of the UK’s most vulnerable citizens, according to a report in the Mirror.

Britain has preordered 100 million doses of the drug.