TAIPEI: Taiwan reported a rise in domestic coronavirus infections on Wednesday (Jun 2) after six days of falls, and unveiled details of a mass vaccination plan that aims to eventually cover 1.7 million people a week.

After months of relative safety, Taiwan is battling a spike in community infections, placing curbs on gatherings and ordering entertainment venues closed, while urging people to stay at home as much as possible.

Announcing 549 new infections, including 177 added to recent days’ tallies in reflection of delays in reporting positive tests, Health Minister Chen Shih-chung said the trend was stable, although it was not falling.

Cases rose rapidly in the past 24 hours in the capital, Taipei, and a neighbouring city, where infections are heavily concentrated, he added.

“It looks like it’s not falling, and is sometimes still going up,” Chen said. “As much as possible don’t go out and wear a mask.”

Wednesday’s infections were up from Tuesday’s figure of 327 domestic cases.

READ: Germany says it has been helping on Taiwan’s BioNTech COVID-19 vaccine deal

The economic ministry set limits on the numbers of visitors to wet markets, amid concerns that the shops of food and vegetable vendors could become virus hot spots.

Taiwan has vaccinated just about 3 per cent of its 23.5 million people, but has millions of shots on order and has begun preparing for a mass vaccination programme.

Chen said he did not know which further vaccines might arrive before the end of the month, but warned a global supply shortage could be a concern.

Authorities plan eventually to be able to vaccinate up to 1.7 million people a week, and are working to build a simple booking system with lots of vaccination sites, said Chuang Jen-hsiang, an official of the Taiwan Centres for Disease Control.

So far, Taiwan has received only the Moderna and AstraZeneca vaccines. It has blamed China, which claims Taiwan as its own territory, for blocking a deal for BioNTech doses. Beijing denies the charges.

Taiwan has reported 9,389 cases since the pandemic began, including 149 deaths. 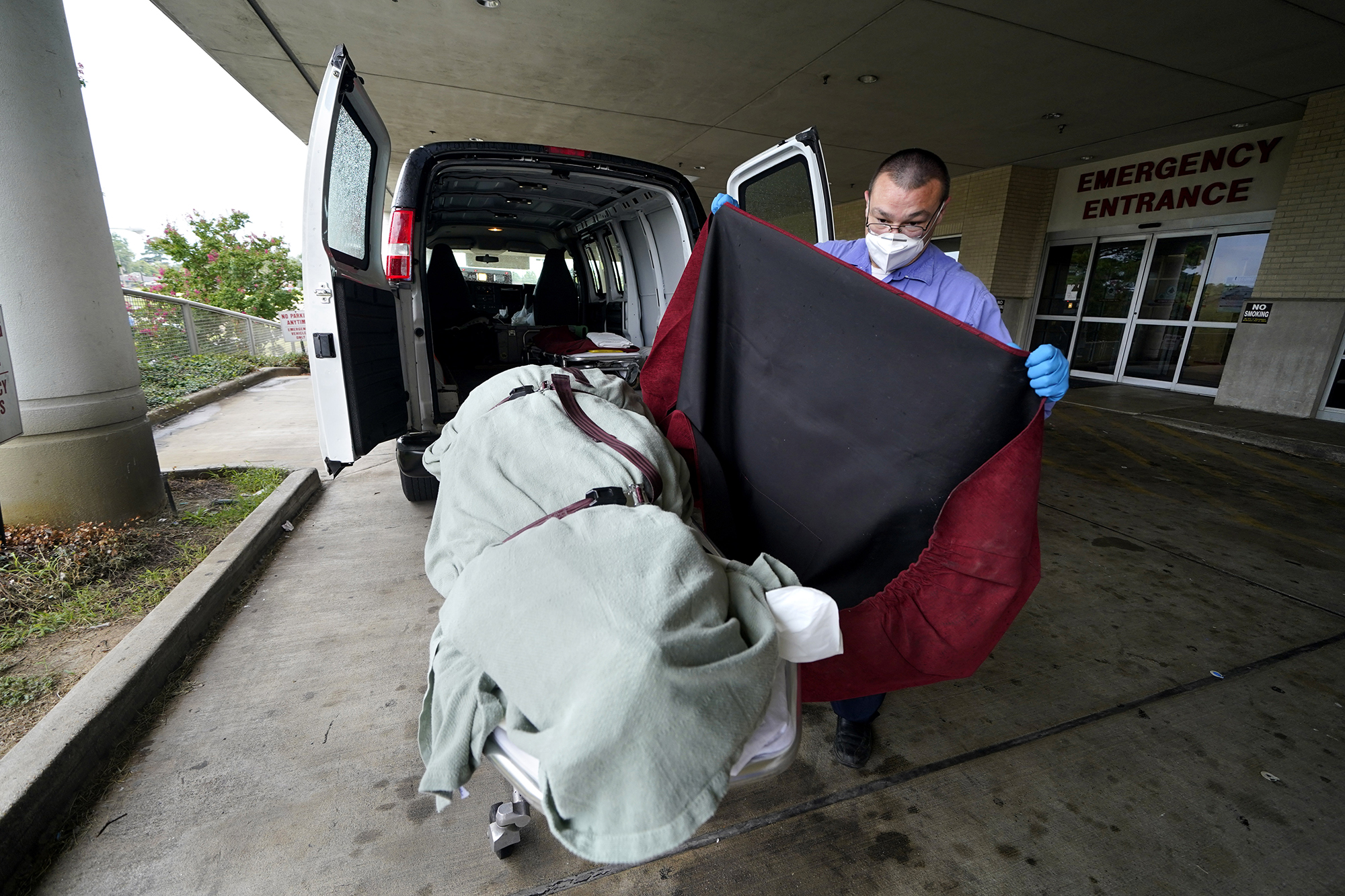