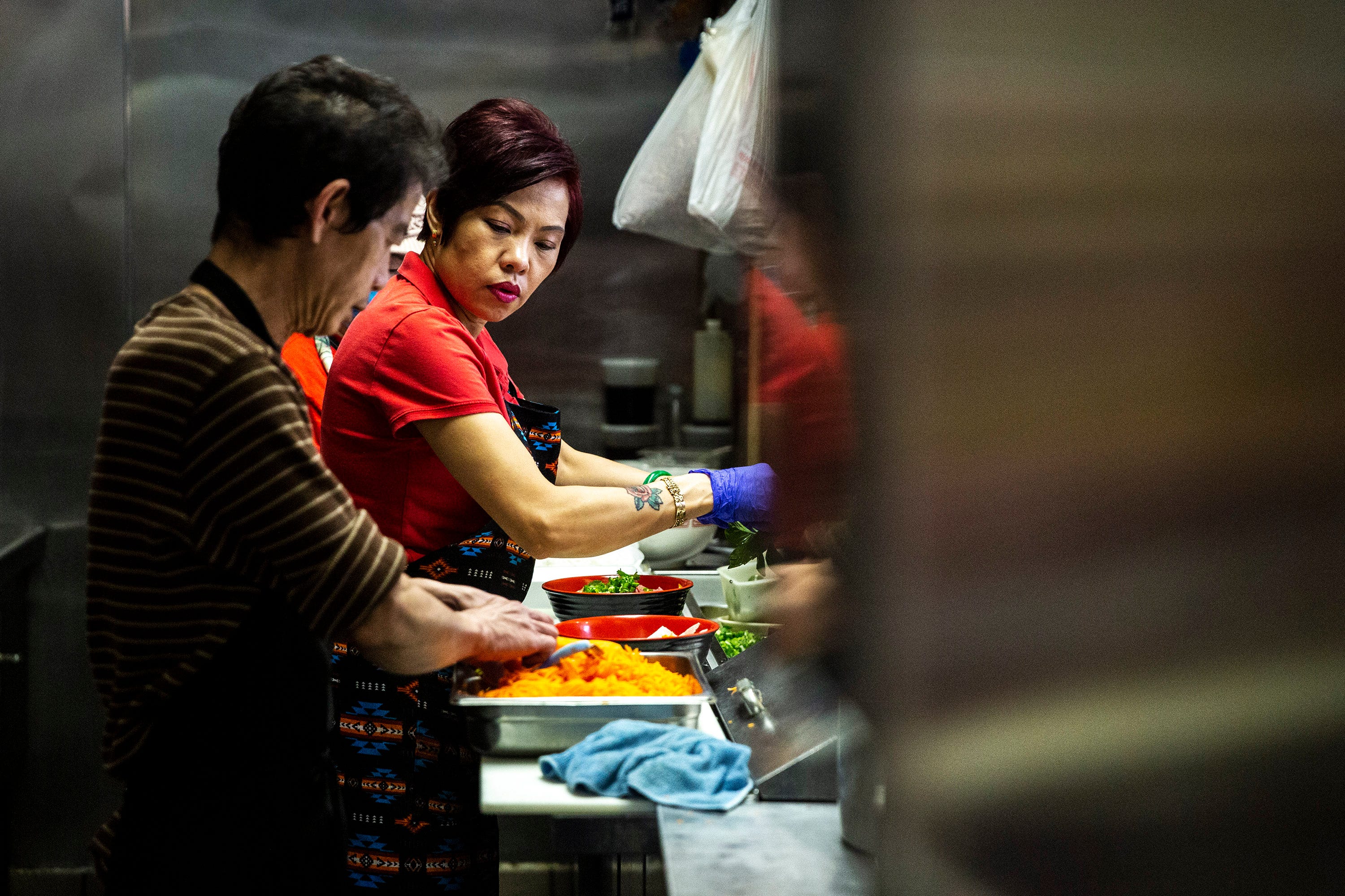 Brenda TranEvery single bowl of my food has a little piece of my heart in it. When I cook for people, I give them my heart.

“Every single bowl of my food has a little piece of my heart in it,” Tran says. “When I cook for people, I give them my heart.”

These people are so much a part of her daily routine that if she squints hard enough she can almost see them in their regular seats, Tran says.

But no one is out there. Just an endless sea of empty tables, chairs removed weeks ago to discourage loitering.

As the coronavirus swept the country, shopping centers were among the first establishments ordered closed, and Merle Hay Mall in Des Moines – home to “the unPHOgettable” Vietnam Cafe – was no exception. With malls long on the decline and restaurant margins tight, the pandemic will hit food court eateries hard, sure to shutter some beloved spots forever.

Weathering years of retail struggle to keep her cafe dream alive, Tran has her bills stacked up like Jenga blocks. But with her business down 80% after five weeks of restrictions, she knew COVID-19 could finally be the block to topple her livelihood. Yet Tran decided she wasn’t going to go down without a fight, especially after glancing at the calendar on a recent Saturday and noticing the date: April 25.

“Trapped” in the mall alone, Tran, 50, tapped away on her iPhone. Before posting, Tran said a quick prayer, hoping people would read her story and be moved to order.

Tran usually gets to the mall around 8 a.m., three hours before opening. A small, slight woman who radiates energy like a larger-than-life Las Vegas neon sign, Tran heaves pots nearly half her size onto the stove. As she starts rolling spring rolls and warming woks, she returns to the range, making tiny adjustments to the heat underneath this pot or that one without having to glance at what’s in them.

A stovetop like the one Brenda Tran used in the years after the Vietnam War.Special to USA TODAY

She can feel what each pot needs, she says, a trick she learned as an 8-year-old battling the flames of a makeshift stovetop she used during years of hunger and hardship after the war.

With her mother and two older sisters working and their father missing – the family was separated by bombing during the war – Tran, the middle of five children, was charged with scraping together what little food she could. The nightly chorus of her siblings’ growling stomachs kept her awake, turning solutions over and over in her head.

Hitching a ride on a bike, Tran spent her family’s precious few coins on a bag of sugar, puzzling her sisters. But she had a plan; she melted the sugar, added flour and rolled candy balls, traveling from village to village offering a trade: sweets for rice.

“I was one of those kids, like: ‘Let me do it. Let me try it,’” Tran says. “If I see someone in the water, it’s my reaction always to jump in the water to help.”

For four years, the family sustained. No matter what happened, Tran fanned the stovetop flames, feeding her family.

Until a letter written in a strange angular language arrived in their village. A priest translated for them: Their father helped the Americans during the war, winning a seat on a ship to San Diego. He’d gone to school, become an electrical technician and moved to Iowa.

Now, he wanted them to join him in America.

Brenda Tran, owner of the Vietnam Cafe, pours broth over a bowl of pho on May 3, 2020, at the Merle Hay Mall food court in Des Moines, Iowa. Pho is one the cafe’s most popular dishes.Kelsey Kremer/Des Moines Register

Almost seven years of paperwork later, on April 25, 1986, the family touched down in Des Moines. Tran, then 17, went to high school in the morning and worked cleaning offices at night until her hands cracked. On weekends, she interpreted for the public hospital system, eventually landing a permanent job.

With a life of school, work, repeat, the only time she could slow down, could take those deep long breaths of relaxation, was during family meals. Her father would make his delicious egg noodles, or her sisters would goad her into whipping up her famous spicy soup, and they’d talk – remembering where they came from and imagining where they were going.

Her dream future was always the same: Her in a kitchen, moving from wok to stove to table, surrounded by people enjoying her food, chitchatting, sharing, smiling.

In her fantasy, she cooked not just to feed people, but to serve their spirit.

As Tran’s cooks take over prep work for the day, she organizes receipts, collects order slips and pauses for a devotion in front of what she calls her “angels.” Funeral programs, from services for deceased mall walkers, fellow vendors and a beloved priest, pepper the walls near her padded stool perch. In the center is a big photo of her “daddy.”

“They are my engine,” she says.

For 18 years, Tran pinched pennies as she interpreted at the hospital. She left in 2008 to run a Chinese restaurant and helped the owners sell it a few years later.

Looking for her next landing spot, she found herself walking the mall in 2010, passing consignment stories, strolling through Kohl’s and arriving at a large, lighted food court.

Near the corner, a small vacant stall appeared like manna from heaven, she said. Could this be the place for her dream restaurant?

She called her father. “Will Americans eat our food?” he asked.

He was persuaded enough that he planned to help after the Sept. 1 opening. He’d walk the mall in the morning, the recently retired 70-year-old told her, and wash dishes after lunch.

On Aug. 22, her father died during Mass. A heart attack, she was told.

She thought about walking away from her down payment and giving up. But cooking was her North Star, the only constant in her life’s vicissitudes. And her father wouldn’t want her to stop, not after all he suffered so his family could have a better life.

She pinned up his picture and rolled up her sleeves.

In the early days, Tran devised a way to be in two places at once by coming early to cook her food and leaving her employees to serve lunch while she painted nails at a store in the mall.

She built the business “day by day and mouth by mouth,” she said. Regular mall walkers were intimidated by her menu at first. Slowly she tempted them to try one special, then another.

“They all hook with my food now,” she said.

But the mall struggled. An anchor store closed. Storefronts stood empty. So Tran decided to embrace her personality – people who ate at Vietnam Cafe weren’t going to get just great food; they would have the experience of eating at Tran’s home.

She brought in big, decorative bowls. She wandered the tables, chatting. She opened a Facebook page and took photos of her food and her customers. She started an all-you-can-eat first Friday buffet, an event known to bring in 300 to 500 people each month.

Brenda Tran poses for a holiday photo with her mall walkers, whom she considers her American parents.Special to USA TODAY

“Sometimes people will come here, eat lunch, take a nap, wake up and eat dinner,” she said. “But, you know, that’s fine because they are enjoying two meals with me.”

Friends ask her all the time why she won’t start a stand-alone restaurant. But she loves the seasonality of the mall – how kids’ laughter fills the halls when school’s out and the warmth and excitement of the holiday season.

When this mall is alive with people, she says, it’s almost as if she’s breathing.

But then COVID-19 hit. Business dropped. One day she made $200, taking barely anything home. And the next just $110, not even enough to pay her workers.

Sitting in the deafening silence, she convinced herself that if people only knew her story, knew how much love had gone into the Vietnam Cafe, they’d order again. So she posted. And the response flooded in immediately: some shared memories of her store, others praised her food and still others just wanted to honor her triumphs and challenges.

At 10:45 a.m., about 15 minutes before opening, the phone starts ringing. Her first call of the day. Tran makes a beeline for her perch in the corner near the cash register.

Since posting the story on her “American anniversary,” her business has come back with a fury. She devised a way for customers to order at the counter using an employee entrance, writing “Vietnam Cafe Pick Up” with an arrow and stars dotting the “I”s on her kitchen door.

Last week, a customer sent a card with a check for half her federal stimulus. “Our family is doing fine,” the card read. “So please accept this as a gift and a sign of appreciation for all the joy you have brought us.”

Her cousin comes by when he can to carry food to waiting cars, his sandals flopping furiously as he shuttles hot soup to hungry customers. Her niece, who hopes to be a doctor one day, backs her up on the phones when not online learning.

All the help means Tran can jump back into the kitchen – back into Brenda’s world.

To her, food, and the cooking of it, has an almost divine power to give life, to comfort, to heal. On her best days, she has seen her bahn mis and beef teriyaki do all three.

And at Vietnam Cafe, there’s a touch of hers in every bowl.

Know someone on the food front lines? Share this story

As many of us across America have hunkered down in our homes under safer-at-home orders, someone else has had to venture out day after day to keep the country fed.

To get the food from the farm to our tables, they continue to work – sometimes without the protections we’re told are crucial to guard against the coronavirus – to pick the oranges, slaughter the pigs, truck the goods and cook the food, so America can continue to eat.

Through an occasional series of intimate portraits in the coming weeks, USA TODAY Network journalists are shining a light on their lives and work. 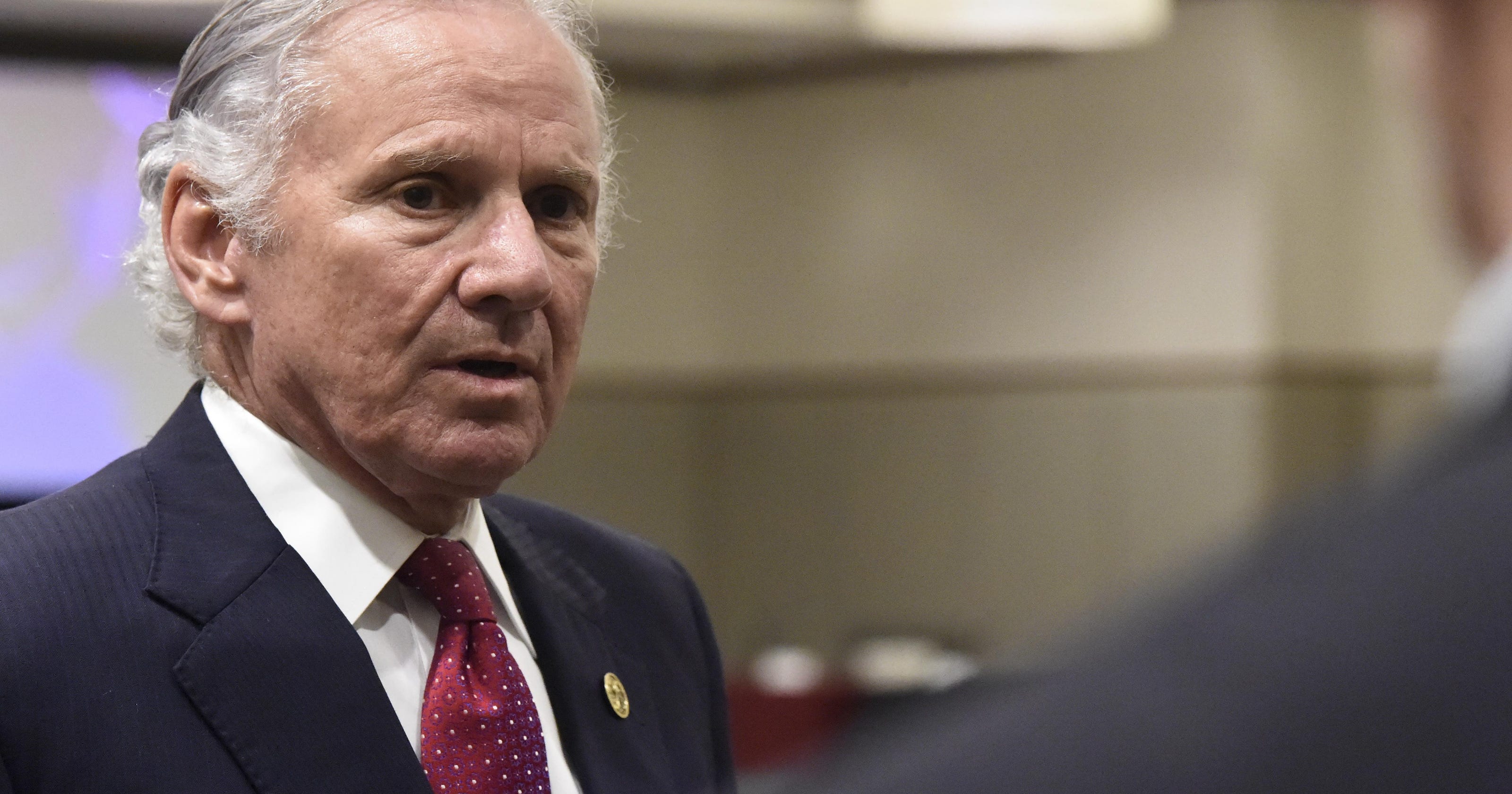 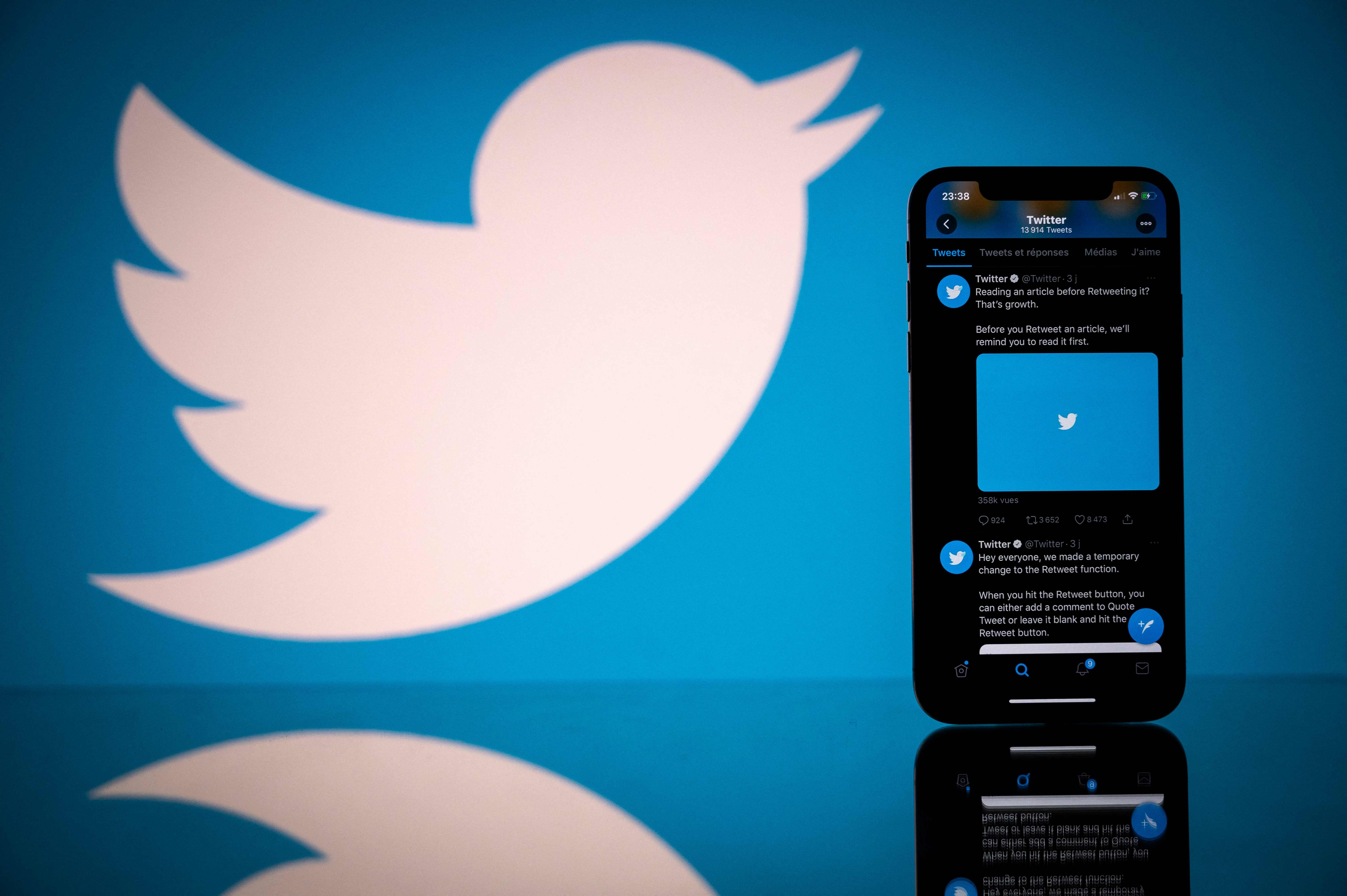