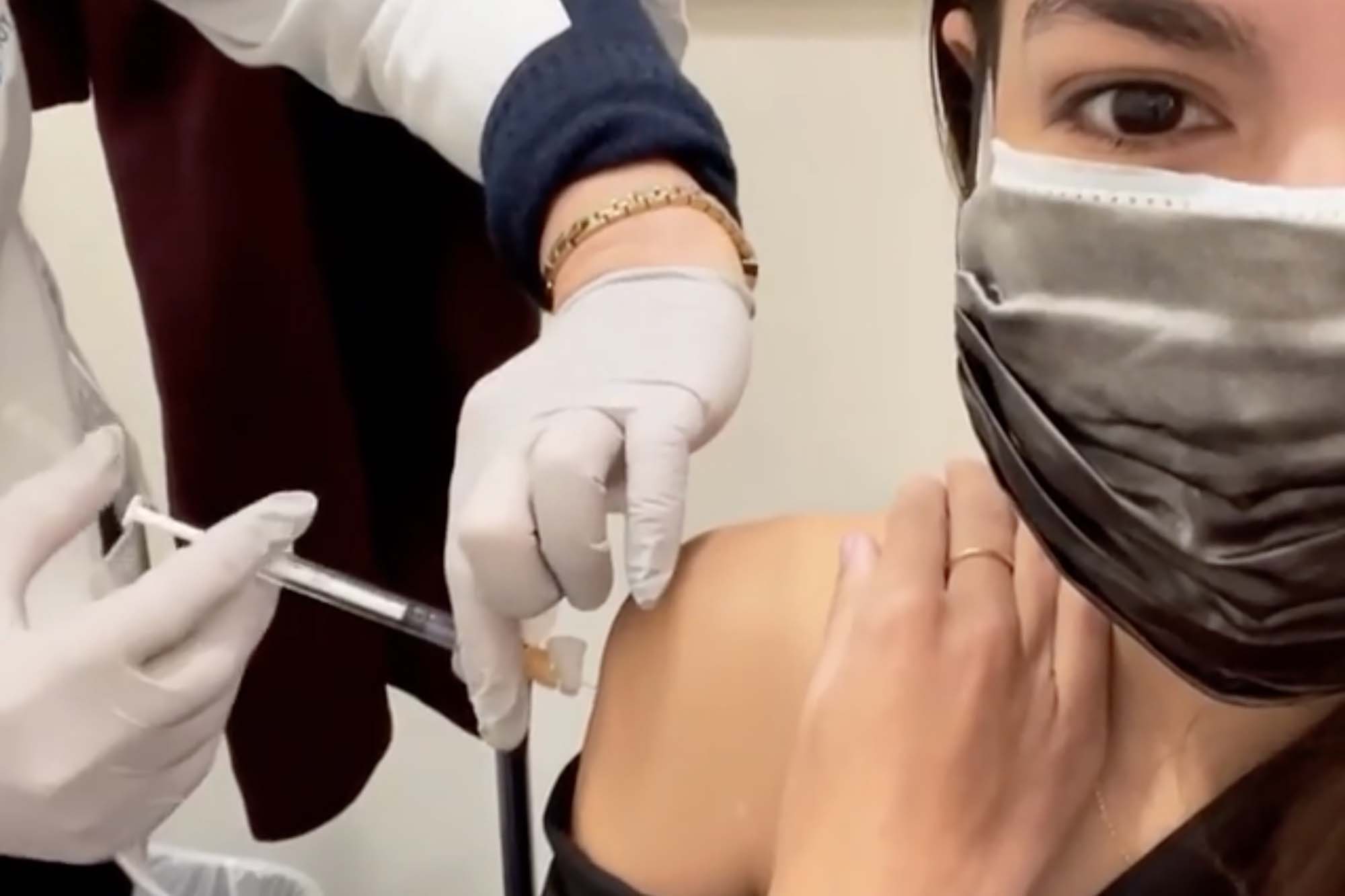 Rep. Alexandria Ocasio-Cortez recorded her experience getting the COVID-19 vaccine and shared it with her 8.2 million Instagram followers.

The freshman representative of parts of The Bronx and Queens on Friday night shared video of herself in the lead up to the shot — including filling out a questionnaire — the injection itself, as well as how she felt afterwards.

“I would would never, ever ask you to do something I wasn’t willing to do myself,” she wrote in the post.

The Democratic socialist also answered questions from followers, saying she was experiencing some minor symptoms after the inoculation.

“I have a little muscle soreness in my arm which is not unusual with any shot. The second thing that I’m feeling is fatigue — but also, it’s been a really long time since I had a break,” the rep said, alluding to the weekend’s marathon session on Capitol Hill.

Ocasio-Cortez also tried to explain in layman’s terms how the mRNA vaccine differs from a traditional inoculation — by teaching cells how to make a protein that triggers an immune response, instead of injecting the patient with a weakened or inactivated strain of the virus.

“It’s kind of like the difference between if you had a burglar and then he broke into your house and you learn to to fight him versus if someone gave you a picture of the burglar… if you see that picture and you see that guy walking towards your house, you’re like ‘oh I know that guy, he’s a burglar,’” the 31-year-old said.

Not everyone was captivated by her Q and A session — Ocasio-Cortez’s dog Deco could be heard in the background loudly snoring throughout her explanations.