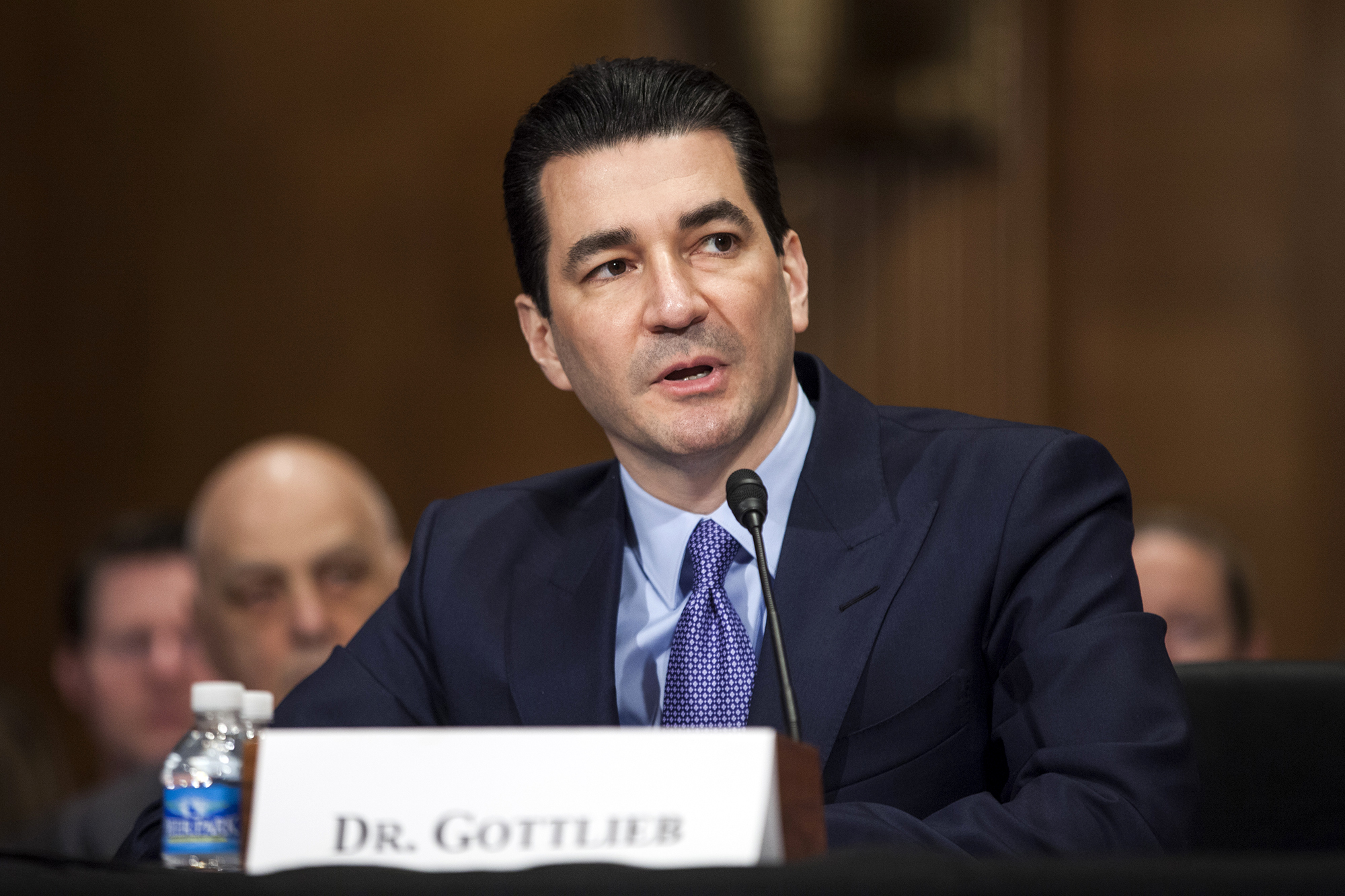 The former Food and Drug Administration chief is warning Americans that getting the COVID-19 shot is extremely necessary, especially since it appears antibody drugs might not be as effective against the new coronavirus strain that was found in South Africa.

“The South Africa variant is very concerning right now because it does appear that it may obviate some of our medical countermeasures, particularly the antibody drugs,” Dr. Scott Gottlieb said in an interview on CNBC’s “The News with Shepard Smith” on Tuesday. “Right now that strain does appear to be prevalent in South America and Brazil, the two parts of the world, right now, that are in their summer, but also experiencing a very dense epidemic, and that’s concerning.”

The South African strain, known as 501.V2, began replacing other strains of the coronavirus as early as November, but the spread was not detected by South African officials until mid-December, The Scientist reported.

Gottlieb urged to continue vaccinating people in the first-tier category at a faster pace and to expand vaccination sites so more Americans could get the shot.

“It really is a race against time trying to get more vaccine into people’s arms before these new variants become more prevalent here in the United States,” Gottlieb told CNBC.

More than 17 million doses of the coronavirus vaccine has been distributed across the country, but, so far, over 5.3 million Americans have been vaccinated, according to the Centers for Disease Control and Prevention.