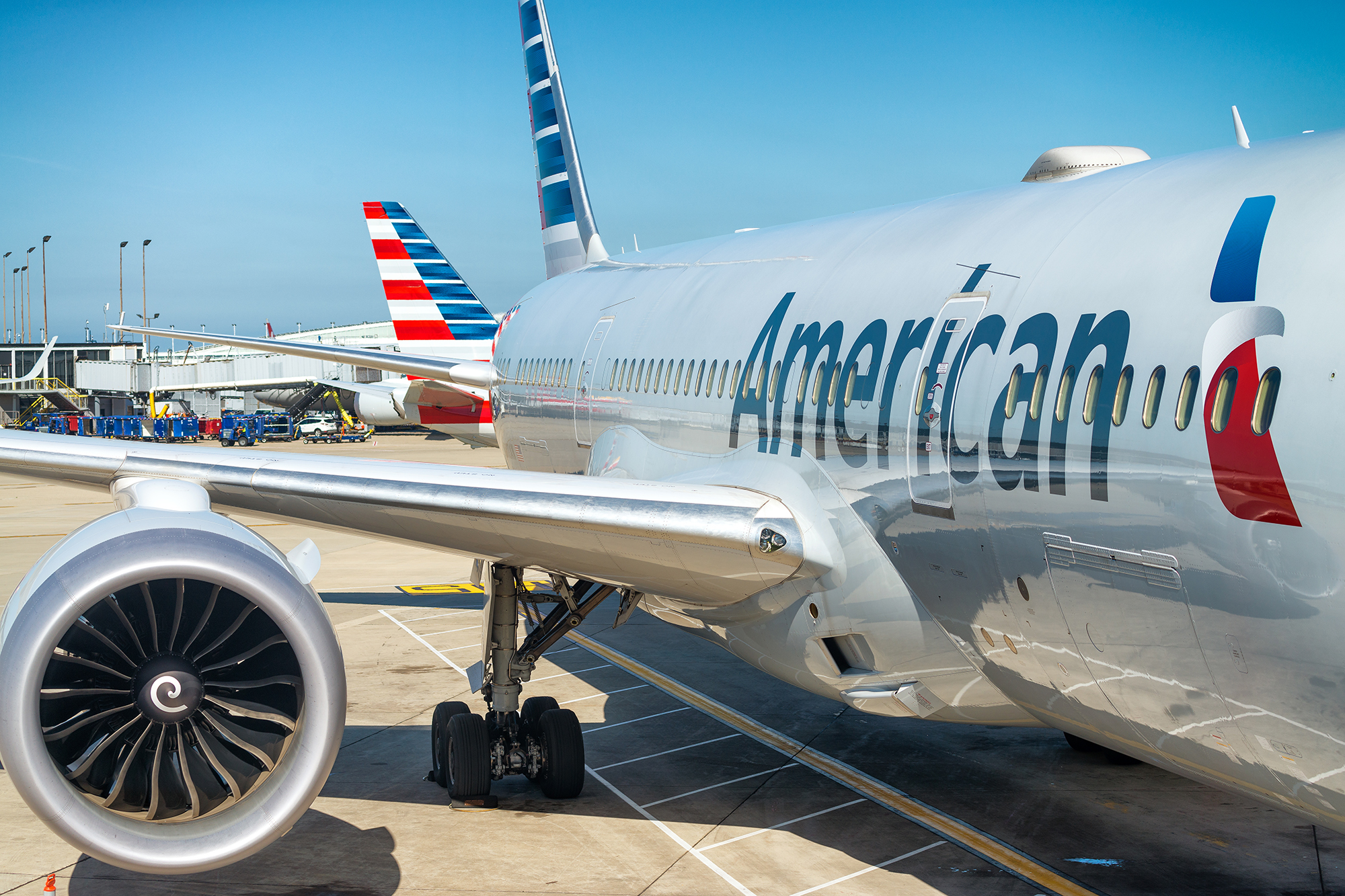 Despite the upcoming holiday season, American Airlines has cut down its December flight schedule because of “low demand” during the coronavirus pandemic.

In fact, the airline will have about 50% fewer flights next month than it had in December 2019, American Airlines spokesperson Nichelle Tait told Fox News.

“We’re constantly evaluating our network to match supply and demand and have been making regular schedule adjustments since March,” Tait said in a statement emailed to Fox News. “In an effort to match low demand resulting from coronavirus (COVID-19), we continue to operate a reduced schedule.”

However, the airline will slightly increase the number of flights in the last two weeks of December in order to capitalize on holiday travel.

The most significant cuts to American Airlines’ schedule were in New York, The Dallas Morning News reported.

The airline also reportedly made cuts to its schedules in Los Angeles, Philadelphia and O’Hare in Chicago.

Even though it has cut its flight schedule, American Airlines announced on Monday that it would be expanding its pre-flight coronavirus testing program.

Starting on Nov. 16, the airline will offer travelers to Belize, Grenada, St. Lucia and Hawaii, the option to get tested for COVID-19 using an at-home health care test.

Previously, the airline offered the $129 tests only to travelers headed to Jamaica and the Bahamas.