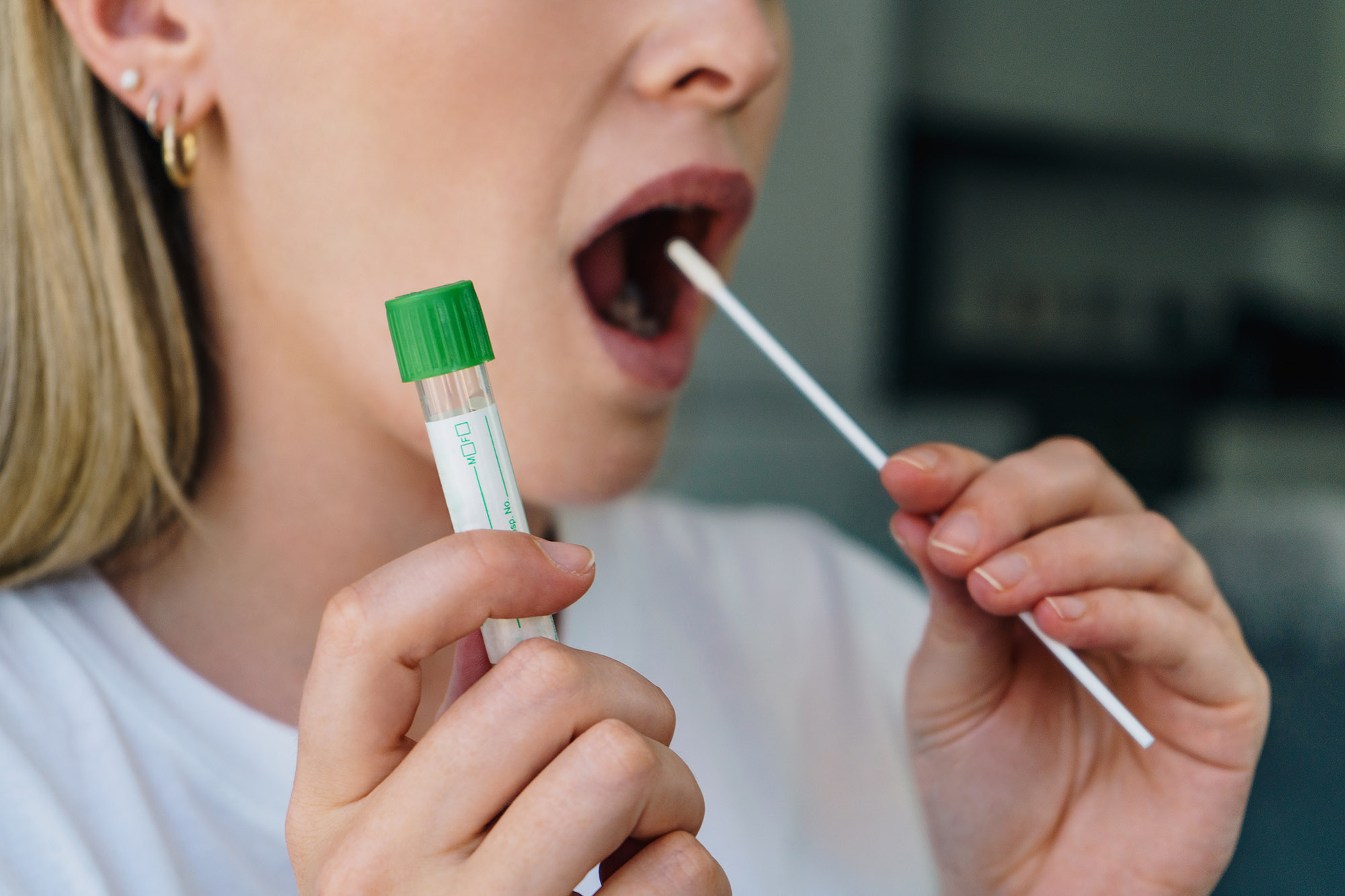 Adults aged 20 to 49 are the biggest spreaders of COVID-19 in the US, according to British researchers who say targeting this age group for vaccination could hasten school reopenings.

A team at Imperial College London used cell phone data from more than 10 million people to calculate that 65 of 100 infections still originated from those aged 20 to 49 in the US.

The found that people in that age bracket accounted for about 72 percent of the cases after schools reopened in October. Less than 5 percent came from children, and less than 10 percent from teens.

Adults aged 35 to 49 accounted for 41 percent of new cases through mid-August, compared to 35 percent for adults aged 20 to 34, according to the peer-reviewed study published in Science.

“We find adults aged 20-49 are a main driver of the COVID-19 epidemic in the United State and are the only age groups contributing disproportionally to onward spread, relative to their population size,” Imperial College’s Dr. Melodie Monod said.

Adults aged 35 to 49 accounted for 41 percent of new cases through mid-August, according to the study. Getty Images/iStockphoto

“While children and teens contribute more to COVID-19 spread since school closure mandates have been lifted in fall 2020, we find these dynamics have not changed substantially since school reopening,” she added.

The college’s Dr. Oliver Ratmann said: “We believe this study is important because we demonstrate that adults aged 20-49 are the only age groups that have consistently sustained COVID-19 spread across the US, despite large variations in the scale and timing of local epidemics.

“Thus, at least where highly transmissible variants have not established, additional interventions targeting the 20-49 age group could bring resurgent epidemics under control and avert deaths,” he added.

Meanwhile, a new study suggests that coronavirus antibodies last for at least six months after infection for the majority of people who contracted the bug.

The research from UK Biobank found that 99 percent of participants who had tested positive for previous infection retained antibodies for three months after being infected, while 88 percent did so for the full six months of the study, according to Sky News.

“This important study has revealed that the vast majority of people retain detectable antibodies for at least six months after infection with the coronavirus,” said Professor Naomi Allen, UK Biobank chief scientist.

“Although we cannot be certain how this relates to immunity, the results suggest that people may be protected against subsequent infection for at least six months following natural infection,” Allen said.

“More prolonged follow-up will allow us to determine how long such protection is likely to last,” she added.