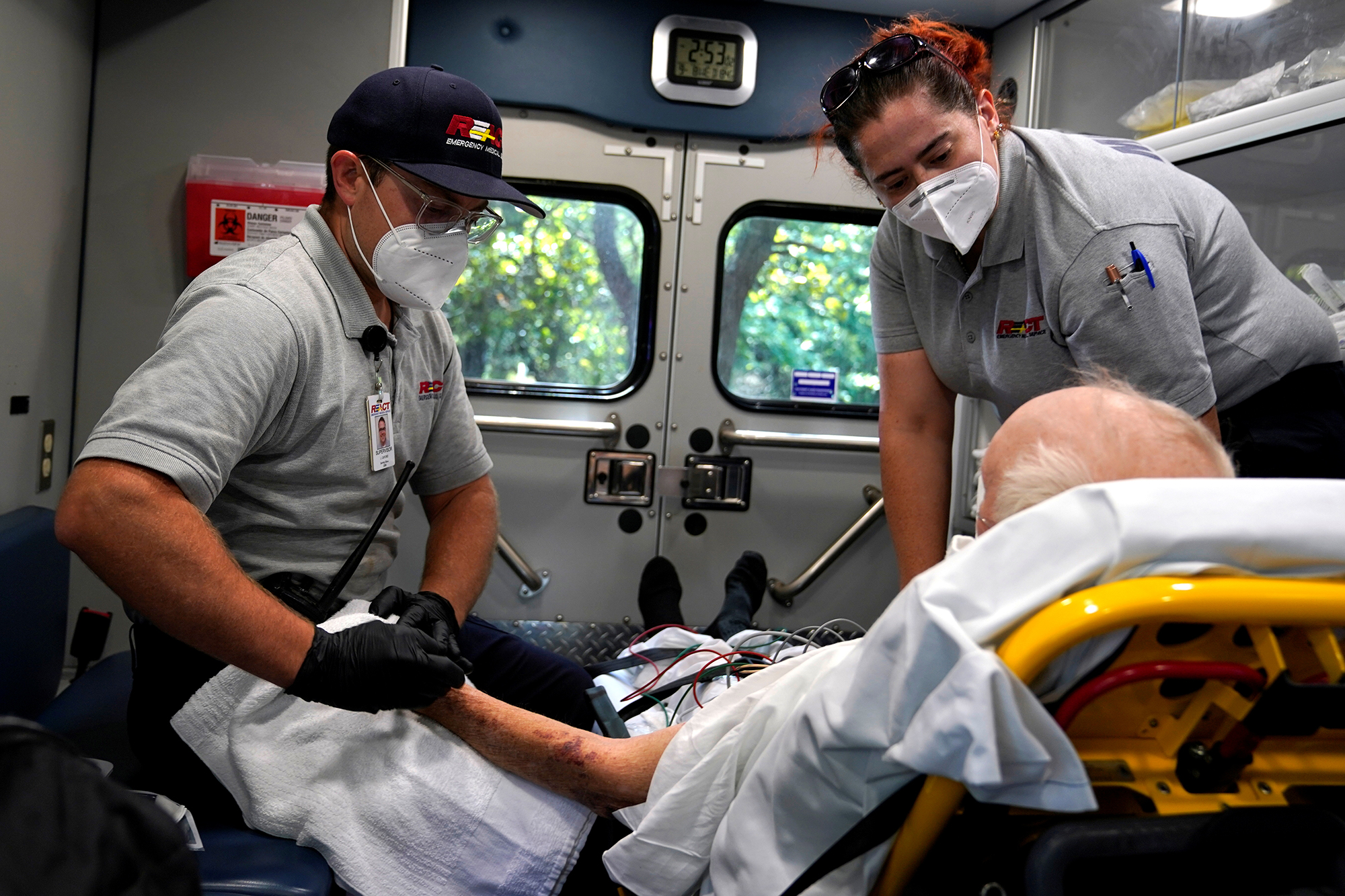 They are the new 99 percenters — the vast majority of Americans who are getting serious cases of COVID-19 or dying are unvaccinated.

While COVID-19 cases continue to spike across the US, the overwhelming majority of deaths and hospitalizations from the virus continue to overwhelmingly be among unvaccinated Americans, according to data from the Centers for Disease Control and Prevention.

Between Jan. 1 and Aug. 30, about 99 percent of hospital admissions were among those who hadn’t been fully inoculated, which is defined by the CDC as two weeks after the second dose of a Pfizer or Moderna shot or two weeks after Johnson & Johnson’s single-dose jab.

The numbers highlight the vaccine’s effectiveness in warding off serious cases of the virus, even as the highly contagious Delta variant continues to spread across the country, and the same pattern presents itself when analyzing COVID-19 deaths.

In the same time period, about 99 percent of the people who lost their lives to COVID-19 were not fully inoculated against the virus, numbers published by the CDC show.

Only 2,437 Americans, or .92 percent of deaths, were a result of breakthrough infections from fully vaccinated patients.

Paramedics draw the vitals of a patient suffering from COVID-19 symptoms in McLoud, Oklahoma.
REUTERS/Nick Oxford

Health experts say breakthrough infections are expected and are becoming increasingly common with the appearance of new variants but that only a minuscule amount are resulting in serious cases, which indicates the vaccine is doing its intended job.

As of Aug. 30, more than 173 million people have been fully vaccinated and just 0.01 percent of them, or 12,908 people, ended up in a hospital or have died from a breakthrough infection, according to CDC numbers.

Of those who were hospitalized, 70 percent were aged 65 or older and 87 percent of deaths were in that age group.

The agency’s data isn’t a complete picture but is based on reports they’ve received from 49 US states and territories. Nebraska stopped publicly reporting state numbers in July.

A healthcare worker dumps a biological waste container while a patient is on a ventilator at Baptist Health Floyd in New Albany, Indiana on September 7, 2021.
Jon Cherry/Getty Images

It is difficult to ascertain how many new cases reported in the US are breakthrough infections because the CDC only tracks such cases that lead to hospitalization and deaths but the agency said the data they have draws a clear conclusion — the risk of infection, death, and hospitalization “are all much lower in vaccinated compared to unvaccinated people.”

At least 35 states do track breakthrough cases at the local level but only a portion of them report the data in “a useful format,” making it hard to track, according to a John Hopkins blog post published Tuesday.

“The CDC only reports breakthrough cases that rise to the level of hospitalization, putting the burden of complete data reporting on state health departments,” the posting said. “This creates a gap in knowledge regarding infection and transmission patterns in communities with mixed vaccination status.”

While New York is one of the states that does not track breakthrough infections, newly-minted Gov. Kathy Hochul provided a glimpse during a press briefing on Wednesday.

Considering that many breakthrough infections are believed to be asymptomatic, the number is likely an undercount, but Hochul noted, “It is still a rarity.”

“We need everyone to get vaccinated. Our vaccination rates are better than they are in most states, but if you are unvaccinated you are still vulnerable,” Hochul said. In New York state, 61 percent of people 12 and older are fully vaccinated.

“The vaccine works and it’s essential that you complete the vaccine series, and get the booster shot when the time comes.” 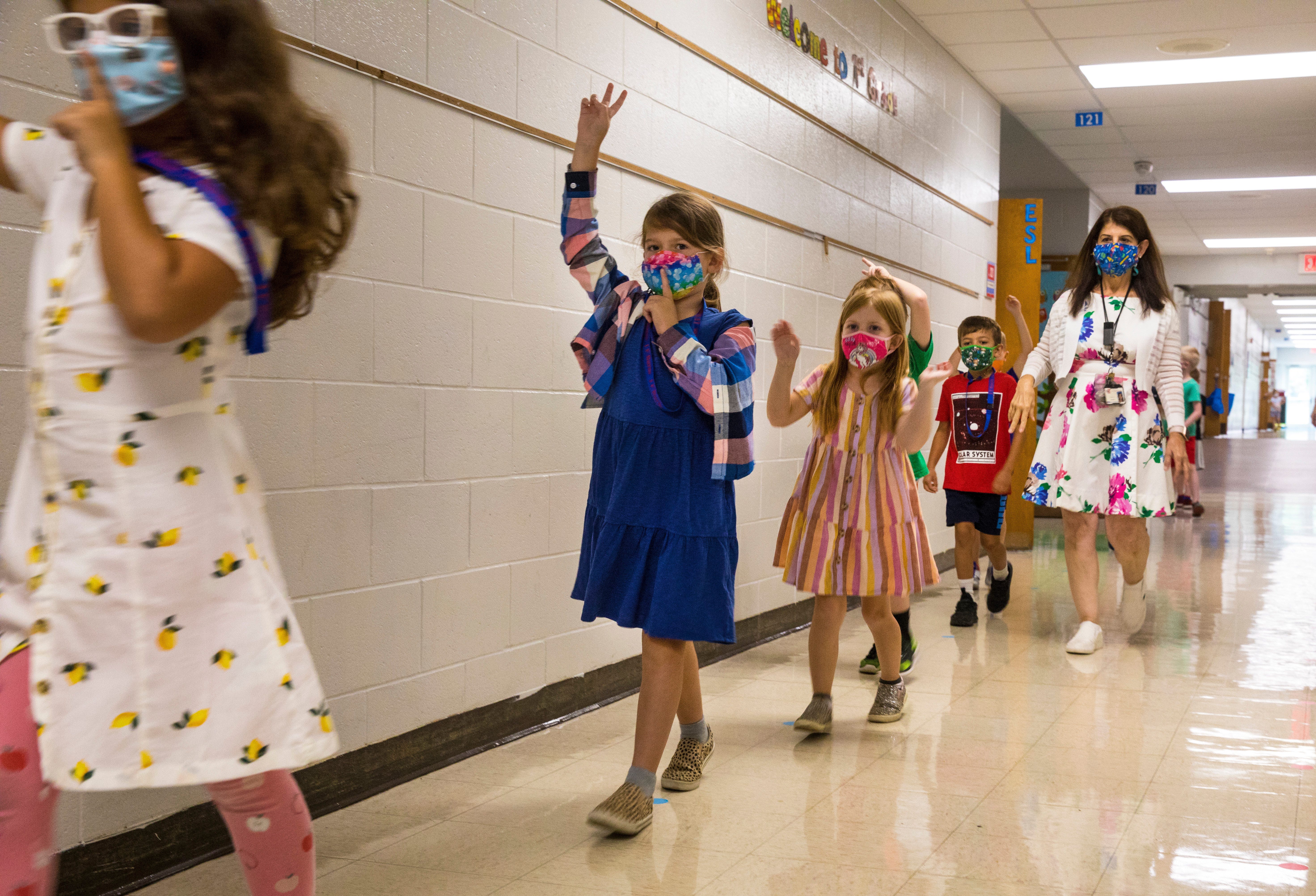 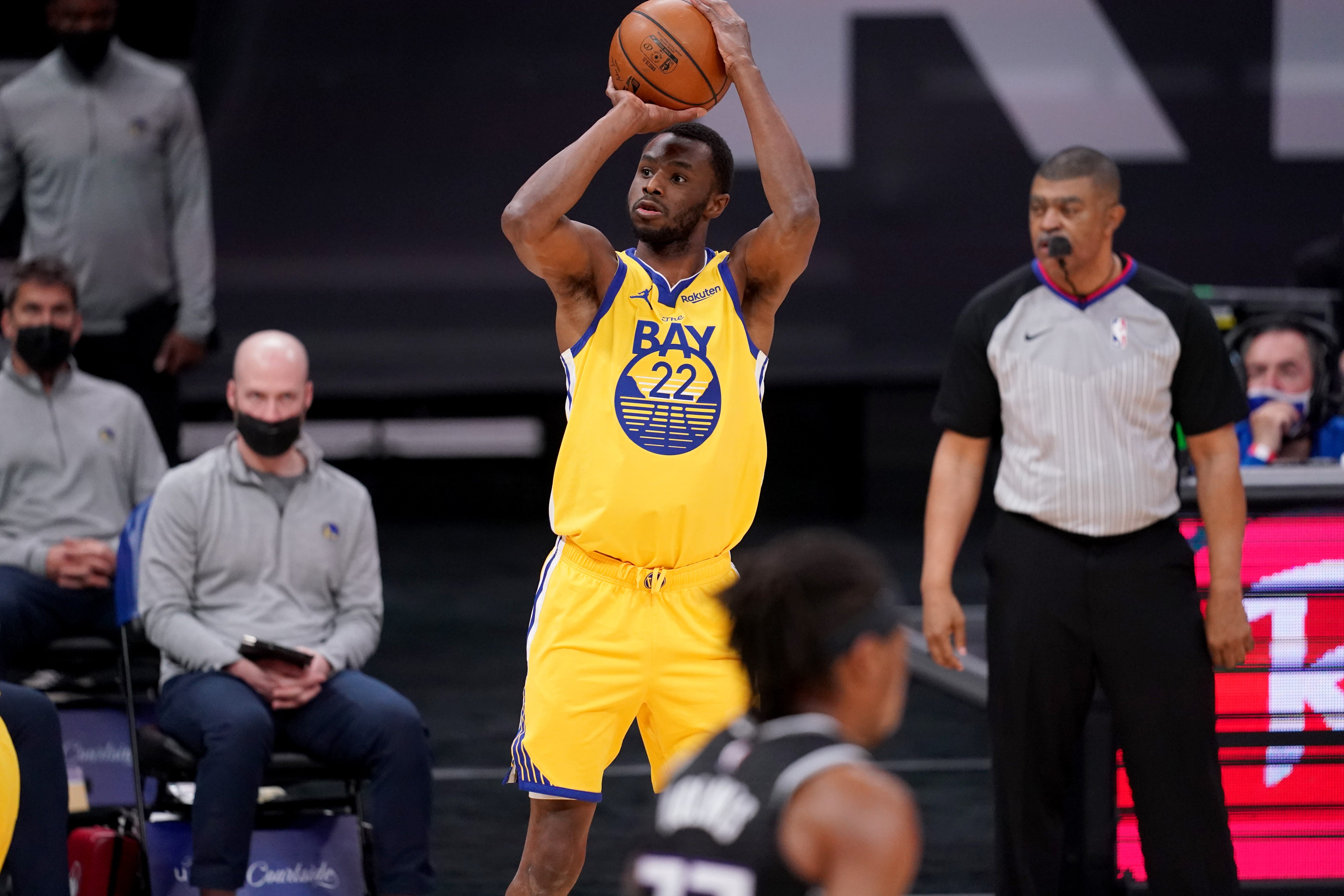