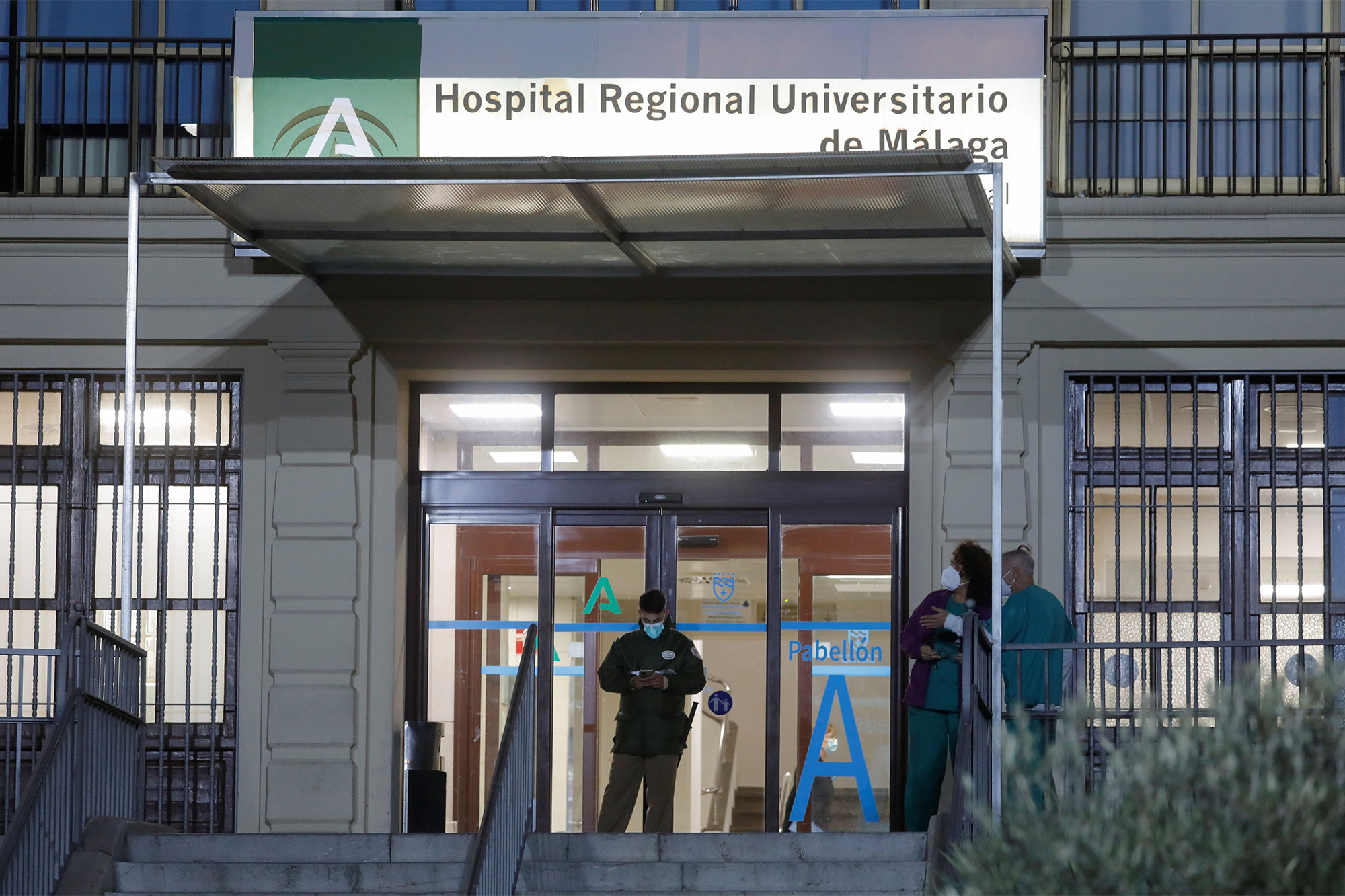 A total of 68 doctors and nurses who work at a Spanish hospital have tested positive for COVID-19 since attending a massive Christmas party last week, officials said Monday.

The infected medics work in the intensive care unit at University Regional Hospital in Malaga. They were all present at the Dec. 1 celebration that had 173 attendees, according to the Andalusian regional government.

The source of the outbreak was still under investigation and authorities said a large meal for hospital staff could also be to blame.

The cases are all considered mild.

All the staffers who tested positive had either received their third booster vaccines or antigen tests before the party.

“We must not lower our guard,” he told journalists in Madrid.