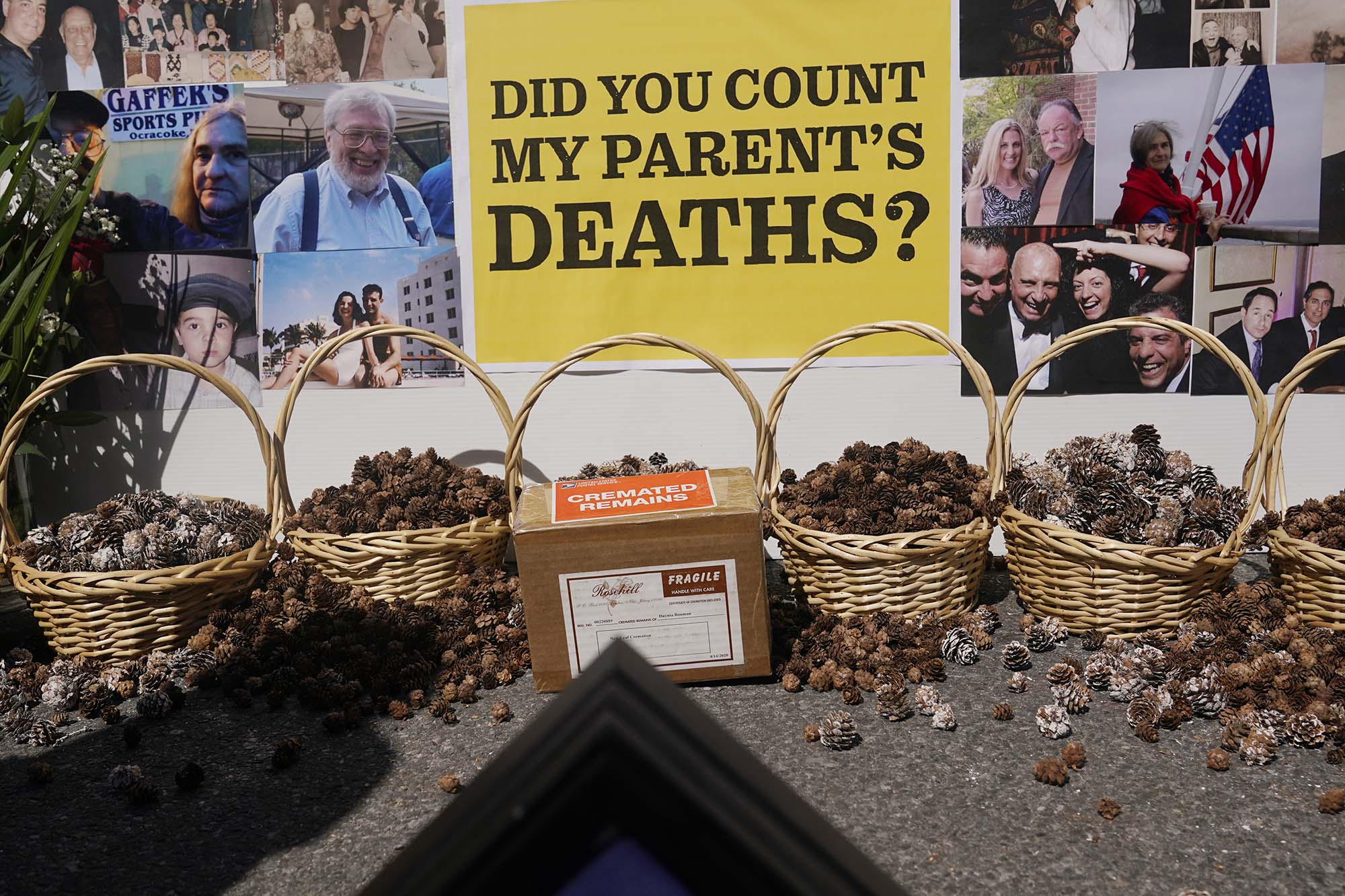 As many as 43,000 US children 17 or younger have already lost at least one of their parents to the deadly COVID-19 pandemic, according to a newly released study.

As of February, the report in the Journal of the American Medical Association said the toll on kids from the virus has been significant — and has “disproportionally affected” black children.

“The number of children experiencing a parent dying of COVID-19 is staggering, with an estimated 37,300 to 43,000 already affected,” the study, published in JAMA last week, said.

“For comparison, the attacks on September 11, 2001, left 30,000 children without a parent,” it said. “The burden will grow heavier as the death toll continues to mount.”

The study, led by Stony Brook University researcher Rachel Kidman, found that black children, who make up 14 percent of the US population, account for 20 percent of children who have lost a parent.

A memorial to people who died of COVID-19 at Reading Hospital in West Reading, Pennsylvania on April 8, 2021.Photo by Ben Hasty/MediaNews Group/Reading Eagle via Getty Images

There have been more than 31 million confirmed cases of the virus the US — and nearly 562,000 dead from the virus, according to Johns Hopkins University.