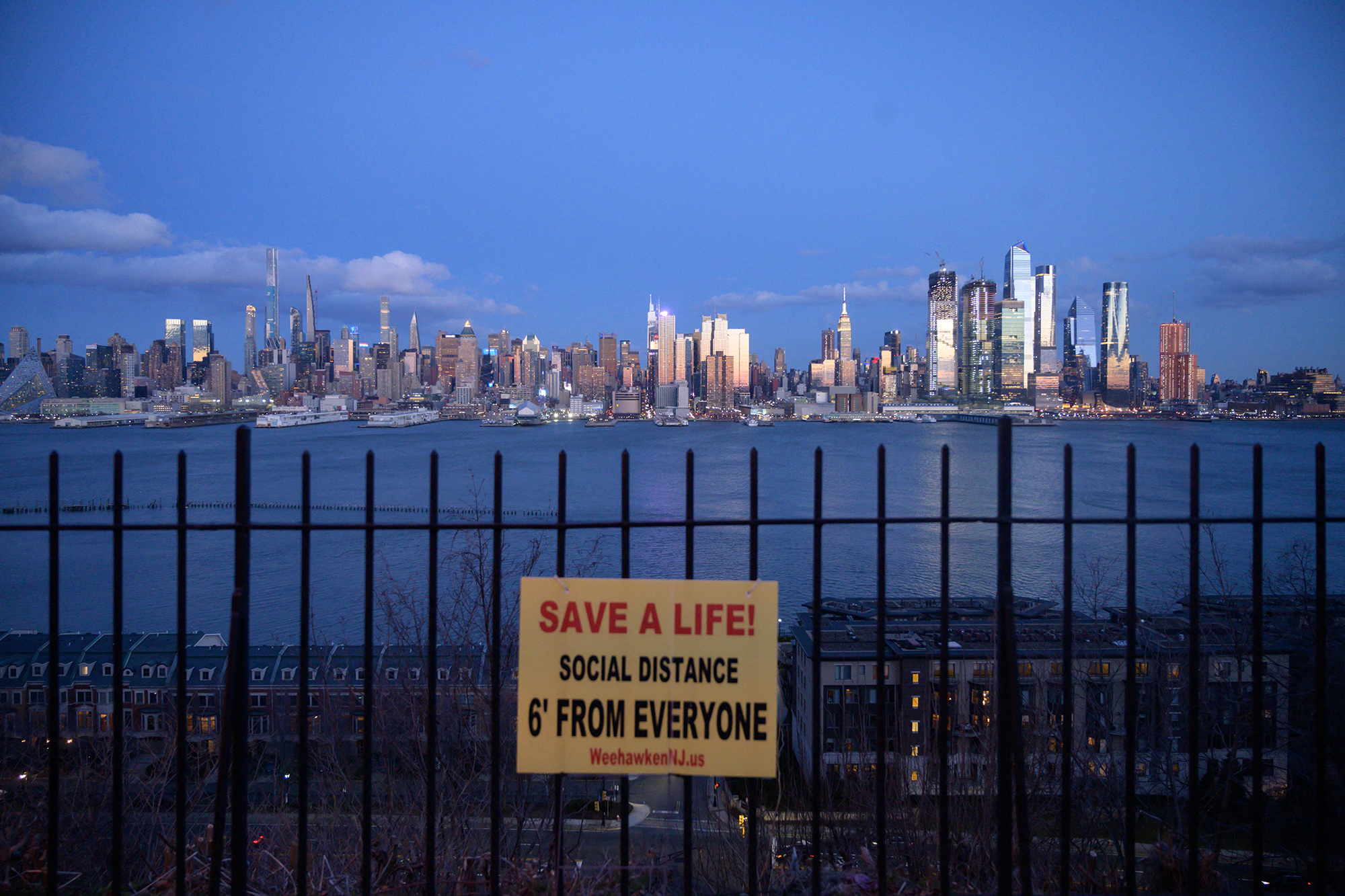 Soaring numbers of COVID-19 cases have been recorded in more than a dozen states — as experts warn that the US could see a resurgence if Americans let their guard down with more lax public health rules.

Though the national case tally has fallen by 32.5% over the last month, there are 15 states that have seen their numbers increase by at least 10%, ABC News reported.

Meanwhile, several other states have reported sharp increases in infections over the past week, the outlet reported.

Delaware, Idaho, Minnesota, Nevada, Oregon and West Virginia all recorded more than a 25% jump in their case numbers, the outlet reported.

New York didn’t see as significant of a jump in recent infections, but the state has a seven-day average of 35 cases per 100,000 people — a high per capita number only surpassed by New Jersey, according to the New York Times.

Michael Osterholm, who is head of the University of Minnesota’s Center for Infectious Disease Research and Policy, said these rising numbers could be attributed to some states relaxing restrictions.

People drink at a bar in Minnesota, where COVID-19 cases are on the rise.Aaron Lavinsky/Star Tribune via Getty Images

“Minnesota, I think, is really a harbinger of things to come. We’re loosening up all the restrictions we’ve had, and in some ways creating a perfect storm moment for virus transmission, whether it’s a variant or not,” he told ABC News.

Dr. Tara Smith, an infectious disease expert at Kent State University College of Public Health, said that the country could be hit with a resurgence if Americans become less strict about following public health measures to prevent the spread of the virus.

“I don’t expect to see something as bad as we just recovered from, but if we’re not careful, cases can rise again if we let our guard down too soon,” Smith told the outlet.