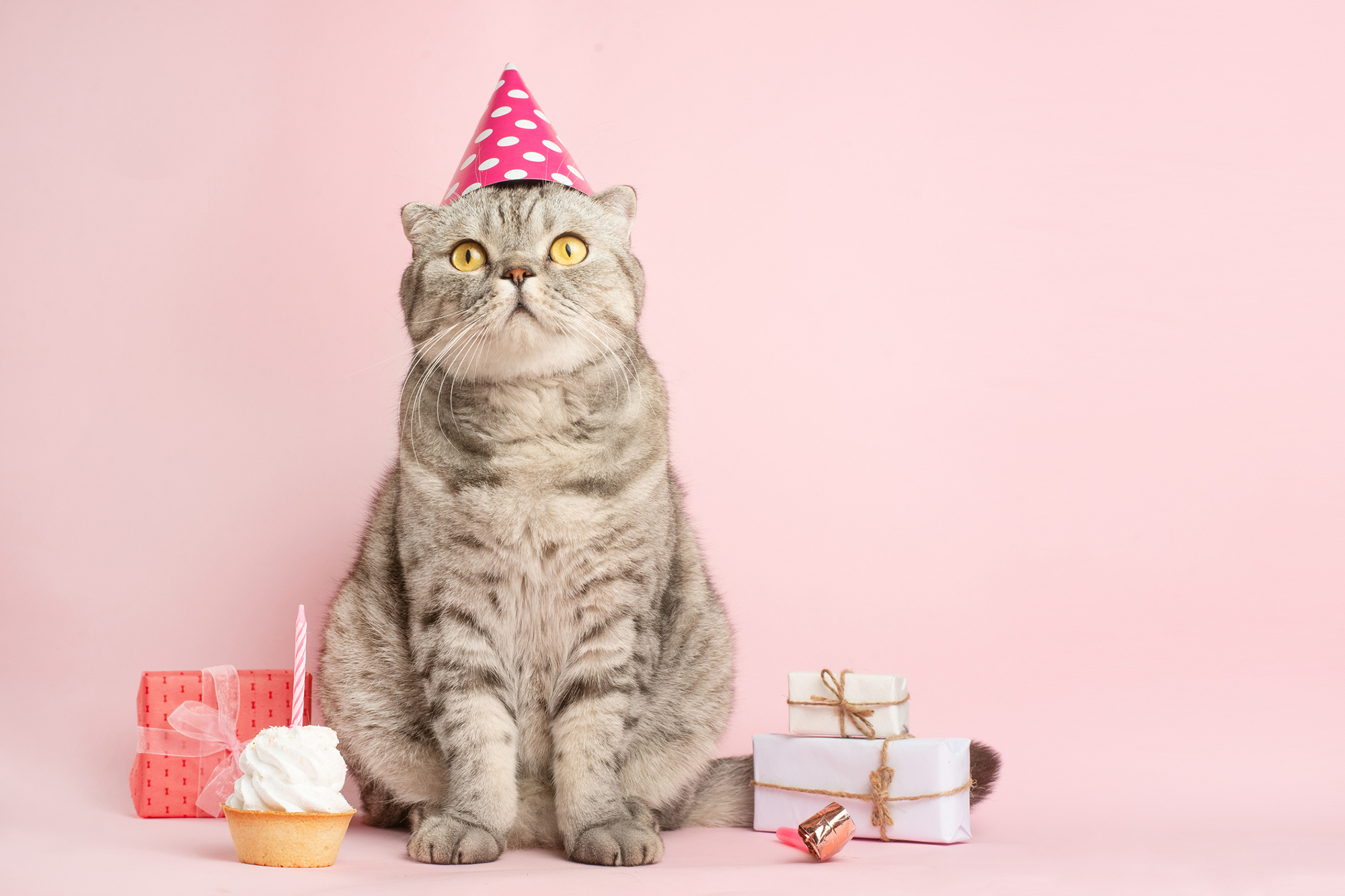 This party wasn’t the cat’s meow.

Fifteen people contracted COVID-19 in a small Chilean town – after reportedly attending a birthday party for a cat.

It was unclear when exactly the party took place in the exclusive coastal enclave of Santo Domingo, but local media reported that 10 people attended, all of whom became sick.

The other five infected people are reportedly family and friends of the cat’s owner.

The birthday kitty did not contract the disease.

“When I heard it was a cat’s birthday party I thought it was a joke — that they were probably trying to hide something,” Francisco Álvarez, the regional health secretary for Valparaíso, told Radio Bio-Bio, the Daily Mail reported.

“We have corroborated it with at least six of the 15 [infected] people who told us the same thing,” he added.

Álvarez said he found it hard to believe that people were still holding gatherings despite stern warnings from authorities about the pandemic.

“It’s complicated and it’s a little incomprehensible, especially considering that what we have said in every way and emphasized is that if people are going to meet, they need to take safety measures’,” he said.