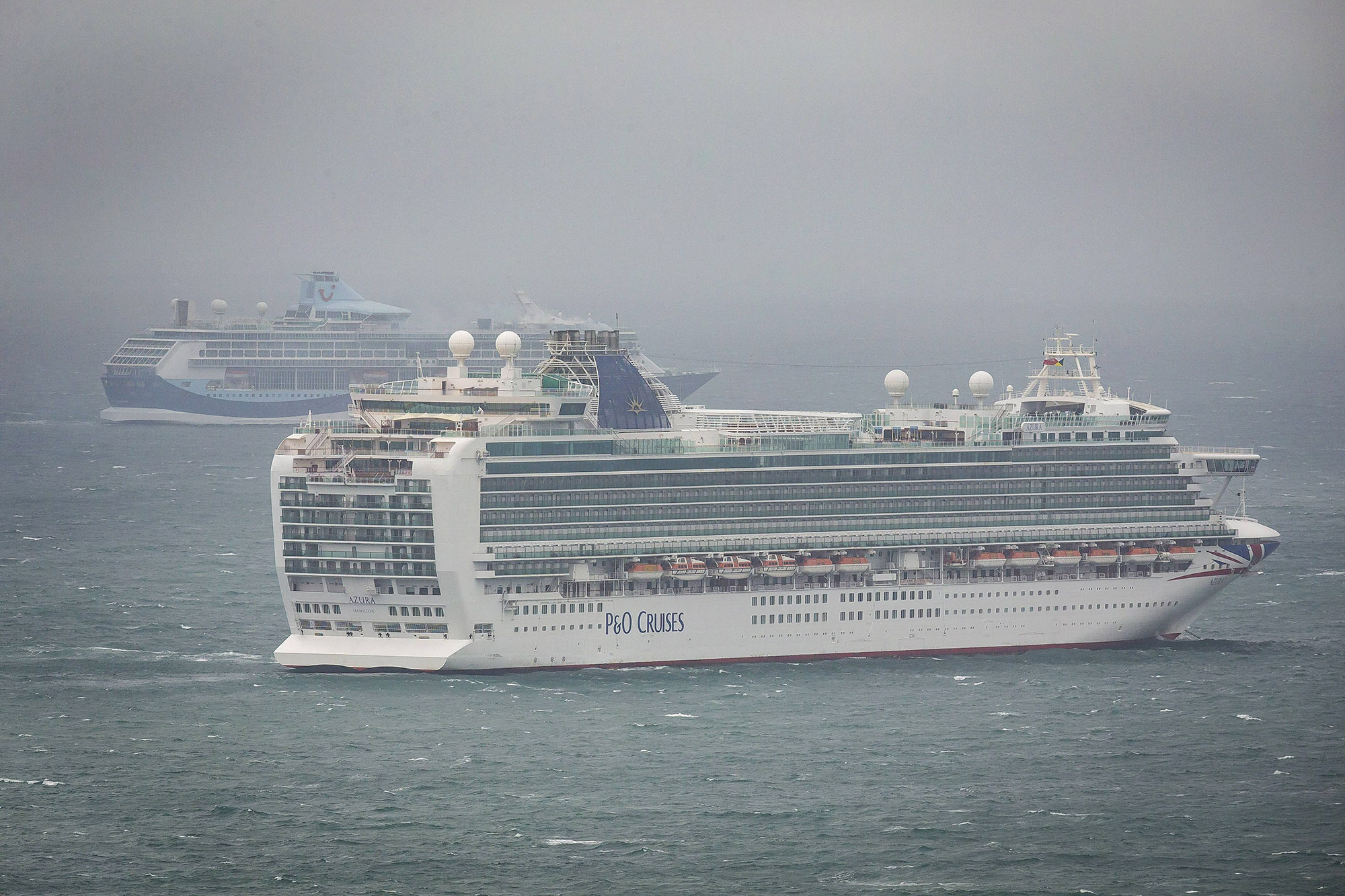 More than 12,000 cruise ship workers are still at sea in US waters, five months after the industry shut down because of the coronavirus pandemic.

That number is down from more than 70,000 in May, according to a report.

There are 57 cruise ships “moored, at anchor, or underway in vicinity of a U.S. port, or with potential to arrive in a U.S. port, with approximately 12,084 crew members,” Brittany Panetta, a lieutenant commander and spokesperson for the US Coast Guard told USA TODAY.

The Coast Guard estimated 209 Americans were on 37 of the ships. But the Centers for Disease Control and Prevention said it counted 53 U.S. crew members on 22 cruise ships in U.S. waters, the paper reported.

Some of the those onboard may be working, rather than being stuck.

One stateroom worker with the Royal Caribbean Group said his contract expired in early July, and he did not know when he would be able to leave the boat.

Akash Dookhun blamed his home country of Mauritius for a slow repatriation effort.

“The feeling of being abandoned and neglected by our own country is very harsh on us,” he said.