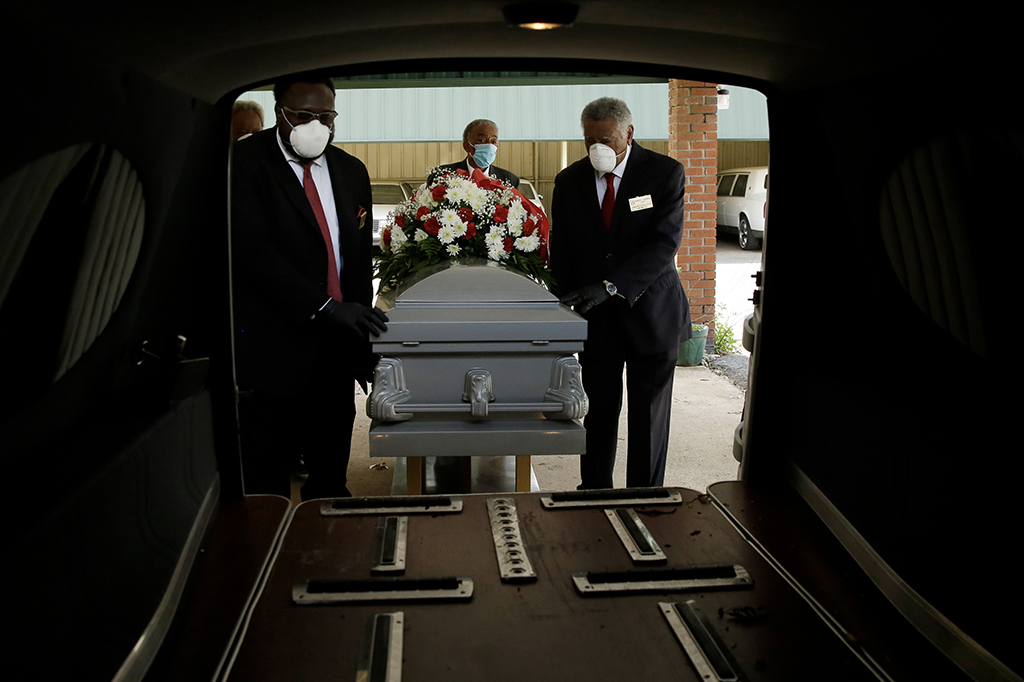 About 1 in 5 Americans say they lost a loved one to COVID-19, according to a new poll, as Thursday marked the one-year anniversary of the pandemic.

The poll from The Associated Press-NORC Center for Public Affairs Research found that about 3 in 10 Americans are still worried about themselves or a family member being infected with the contagious bug.

The survey also shows that the virus devastated communities of color the most.

About 30 percent of African Americans, and Hispanics say they know a family member or close friend who died from the coronavirus, compared to 15 percent of white people, according to the AP-NORC poll.

When it comes to getting the COVID-19 vaccine, young adults, people without college degrees, and Republicans say they don’t plan on doing so, the survey says.

For communities of color, getting vaccinated has also become a struggle.

The new numbers come as the world mourned their loved ones on the one-year anniversary since the spread of the virus was declared a global pandemic.

President Biden eulogized the victims of the virus during his Thursday night address to the nation.

“A year ago, we were hit with a virus that was met with silence and spread unchecked. Denials for days, weeks and months. That led to more deaths, more infections, more stress and more loneliness. Photos and videos from 2019 feel like they were taken in another era,” Biden said.

“You lost your job, you closed your business, facing eviction, homelessness, hunger. A loss of control, maybe worst of all, a loss of hope.”

Biden also announced that all adults will be eligible to sign up for the vaccine by May 1.